I have obtained copy of an article on Texas H.B. 896 that was suppressed by the Baptist Press. Its suppression is odd for two reasons: 1) it is an article that would have helped bring attention to the only bill in American history to make it to a committee hearing that would have ENDED abortion […] 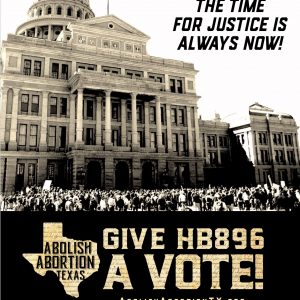 In 1773 Benjamin Franklin wrote Rules By Which a Great Empire May Be Reduced to a Small One. It is a satirical piece in which Franklin took the actions of England and applied them like a Babylon Bee-esque DIY in order to mock their political stupidity. Do what you are already doing, Franklin said, and […] 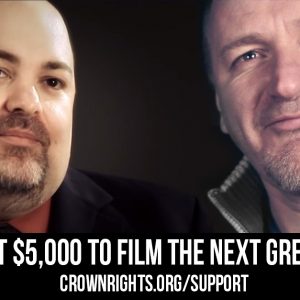 I need to apologize to Matt Dillahunty. On May 31st 2014, at the Marriot Memphis East, I am scheduled to debate Mr. Dillahunty. Matt is one of the hosts of a cable-access television show out of Austin Texas called “The Atheist Experience” where he went from being a caller in early 2005 to a co-host […]