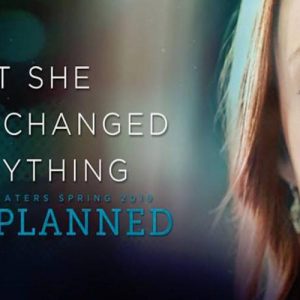 "The Unplanned myths attempt to explain the evil of abortion in the context of Roman Catholic mythology." 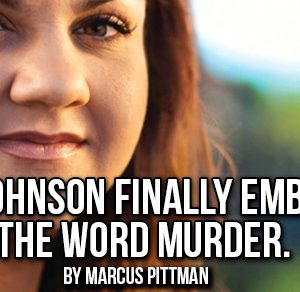 Abby Johnson, one of the leaders of the Roman Catholic pro-life movement, initially opposed the message of Babies Are Murdered Here. When the film was being produced there were many interactions with her, most of which consisted of her disgust in us actually using the term murderer to describe the action of those who murder […]