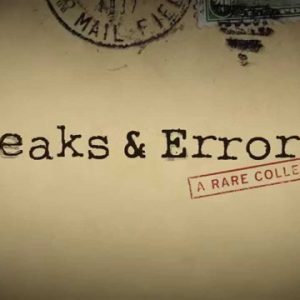 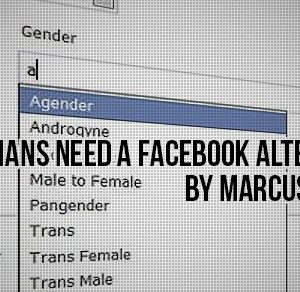 In what can only be described as a joke, Facebook announced they are adding upwards of 58 new gender identities for people to choose from. Everything from transgender male, transgender female, trans-male, trans-female, trans with an asterisk (whatever that means), Non-binary and a whole bunch of other weird half-breeds- including centaur. Now, now, I’m just […]