A Matter of Faith – Film Review 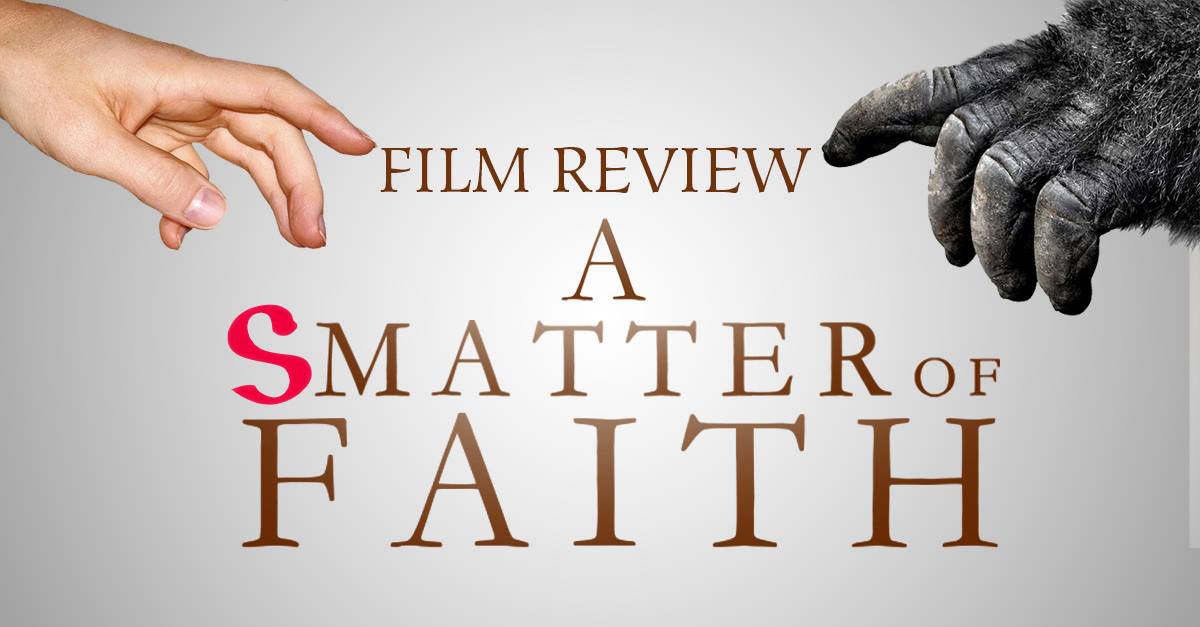 Recently three Gospel Spam writers (Marcus Pittman, Jon Speed and Sye Ten Bruggencate) were invited to a screening of a new Christian movie titled “A Matter of Faith.” After viewing the film, and listening to the director speak on it we decided it would be necessary to write threeAi??separateAi??views on the film. One from theAi??perspective of a film maker and critic written by Marcus Pittman. The secondAi??from the perspective of a pastor, Jon Speed. The third from an apologist, Sye Ten Bruggencate. The writings will appear on Gospel Spam throughout theAi??week.Ai??

The first writeup about the film comes from from Marcus Pittman.

A long time ago I saw a movie called Time Changer, written and directed by Rich Christiano. It was a good film, not a great one, but one I enjoyed nonetheless. Perhaps it’s the science fiction fan in me that makes me desire the ability to time travel. If only time machines were real, I would have used it to warn myself to not watch Christiano’sAi??latest film, A Matter of Faith. Something tells me Russell Carlisle–the time traveling professor from Time Changer–would have done the same. He too hated terrible films.

I’ve never been more insulted watching a film before. The universe created by Rich and David Christiano contains Christian characters who are so vapid and unaware, so unintelligent and clueless that they could have been created by atheists trying to spoofAi??the intelligence of Christians. Likewise, the atheists in the film are so clueless as to their own ability to properly explain evolutionary theory that they could have just as easily been created by Christian’s who were trying to spoofAi??atheists.

The film’s multiple drop the mic scenes were terrible. One Christian defends his view of Creation from an atheist by asking the atheist if his mom, his dad, or other relatives looked like apes. He concludes by saying that if you don’t look like an ape, you must not be an ape. With such a msp hack starcoins and diamonds low class argument, he dropped the mic on his own toe and every Christian with an ounce of intellectual honesty. If you want proof that evolution doesn’t exist, just look to the lack of new information added to these characters development.

Another scene shows Stephen Whitaker, the father in the movie, absolutely shocked to find out that a secular university doesn’t teach evolution. I’ve never seen a character more absent from present reality before, that is unless they could time travel. I can’t think of writing that could possibly be more insulting to the people that watch it. Dora the Explorer and Steve from Blues Clues treat their preschool audiences with more respect.

Here’s the thing: I have no doubt that Rich Christiano is passionate about the Gospel. I’ve heard that from him, and believe his passion is genuine. This review is not a personal attack on him; it is a product review. He has made a bad product so you shouldnt buy it. He should learn a lesson in capitalism. Christians shouldn’t buy broken toilets, and they shouldn’t buy tickets to bad movies.

Whether it’s preachingAi??a sermon, composing a song, structuring a poem, selling a product, or writing a movie, we are called to do so with excellence. We are also called to not insult the people we are witnessing to while we are witnessing or insulting our client base while selling. Imagine sharing the Gospel in the inner city while talking down and insulting the intelligence of the people you are witnessing to. The entirety of this film’s dialogue is insulting to both the Christian and the atheist. Because of that it shouldn’t be watched. It shouldn’t be distributed.

As image bearers of Christ’s creative glory we should shudder at even calling it Christian.

A Matter of Faith is like a Gospel tract with bad grammar, like a song sung off key, like a product that is broken. Because we’re Christians, we should demand a higher standard for the creative arts. We shouldn’t support it because we love to defend Creationism. We should support it because it’s a Christian movie. We simply shouldn’t JUST support it. 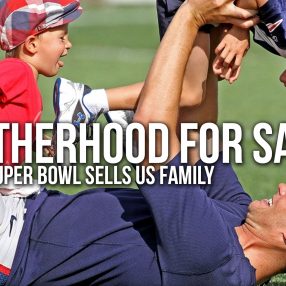 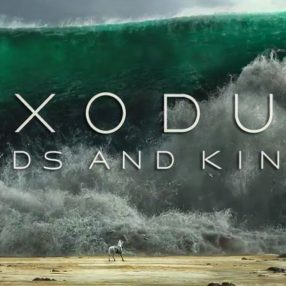 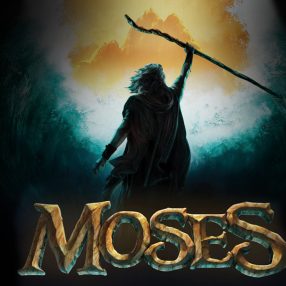 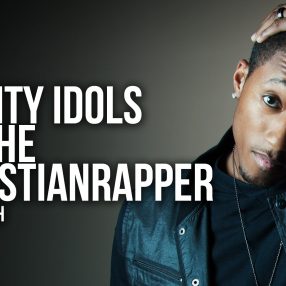 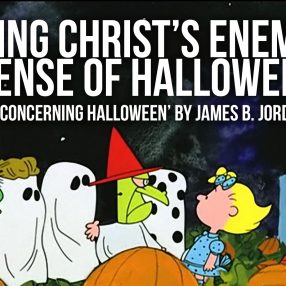