The story of Moses has been around for thousands of years. It’s a great story, one that has clearly passed the test of time. But somehow, Ridley Scott thought the story of Moses and how he freed the Hebrew slaves wasn’t great enough. In what can only be described and a grand display of pride and arrogance he tried to re-write a three thousand year old story because–by golly–he’s the director of Gladiator and, well, Egypt–like Rome–has chariots.

The Bible is a fantastic theological work. But it is also a great artistic work. In all the stories, in all of Scripture there exists everything we need to know about the stories we are told. The story of the Exodus has perhaps the greatest wealth of story, characters, and character development in all of Scripture.

We have a protagonist and an antagonist. Two brothers who grow up to be enemies and not really brothers. We have Moses, born a nobody who becomes a somebody, and returns back to a nobody before finally becoming a somebody. We have Pharaoh, a true somebody whose pride destroys everything he owns…his family, his wealth, his kingdom and his life.

It’s a story with tremendous complexity and depth written thousands of years before Shakespeare.

But somehow Ridley Scott made it terrible.

I don’t care for Ridley Scott’s Exodus: God and Kings. Mainly because I didn’t care for any of the characters. Pharaoh seemed like an incompetent, privileged, ivy league snob. Moses was made out to be a hardened atheist who hated God, and the Burning Bush reveals a kid who plays God and, well, I hated him, too.

The movie was two and a half hours long but every important detail about Moses was rushed. The Burning Bush was barely in frame, the plagues seemed to have lasted only ten minutes. Aaron just seems to watch the perfectly articulate Moses from a distance like a strange creeper. It’s obvious Ridley Scott felt like Aaron was nothing more than a waste of casting dollars. The parting of the Red Sea was nothing more than a tidal shift caused by an underground earthquake. The Israelites didn’t walk the red sea on dry ground, they almost drowned as their horses could barely paddle across.

Sony has a contract with Marvel that essentially says that once Sony stops producing Spider-Man movies every three years the rights revert back to Marvel. Eventually Sony will so destroy the brand by watering it down that making any movies with Spider-Man will become unprofitable. People will beg Sony to relinquish the rights back to the people who know Spider-Man best: Marvel.

View all posts by Marcus
1 comments

Can you demonstrate this to me from Scripture, please. "Two brothers who grow up to be enemies and not really brothers."

It would seem that cinema has added this to the Bible and what we think is part of the biblical account is nothing more than a filmmakers imagination being added to the Word of God and then taken for truth. 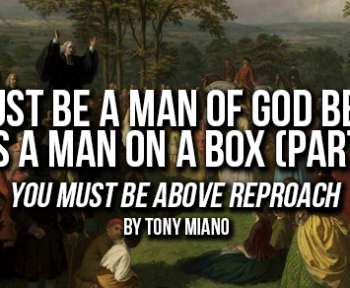 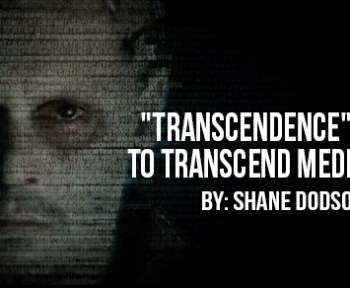 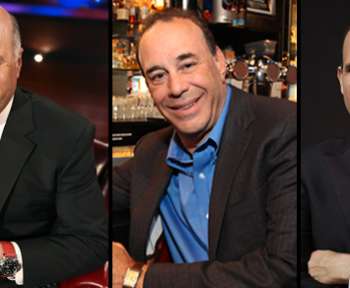 These reality television shows teach your family about capitalism!