There are a lot of blogs out there within Christendom. Possibly, too many. The most read blogs are the ones by the well educated, most well known, and often most successful pastors and theologians. They get a lot of attention. They get to shape the conversation and social media discussions every single day and that is a good thing. Many of these guys we have the highest respect for and anticipate their words, on the days top current event.

But there is a lot more to Christianity, and the reformed culture, than just what comes across our favorite ministry’s front page. God moves in big ways, but he also moves in many ways that don’t always catch the attention, or interest of our favorite Christian celebrities.

Reformation doesn’t work its way top down. It works it’s way from the bottom up.

Reformation happens when the common people not only read about theology, but apply it in ways relevant to them.

Sure, blogs like 10 Best Locations for a Church Plant, written by a top selling author and mega church pastor might sound great to aspiring seminary students, hungry to get to work, but what about the pastor of a small farm land church in the middle of nowhere nebraska, population 100? Does he have anything to add to the discussion? What about the aspiring Christian filmmaker, who fights for every youtube view? Or the dean of a purposefully dragon city resources generator non-accredited, local church driven seminary that has no tuition costs? Or the gentle, reformed street preacher, who is easily ignored or cast aside as not a serious thinker?

Reformation exists in the ether of the upper class, but it actually happens when the common man discovers the common theology and applies it to common things.

Sure, it’s great to read blogs every day about the big things happening in Christianity, from the top guys. But sometimes, we can very easily over look the even more amazing things that God is doing in the lives of the common man.

In the midst of all the web traffic, these valuable thoughts can get accidentally (or purposefully) discarded into our spam folders, marked as non-important, or even overlooked.

Because sometimes, important messages get marked as spam. 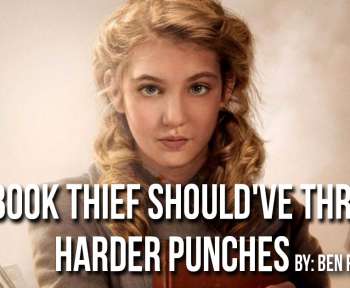 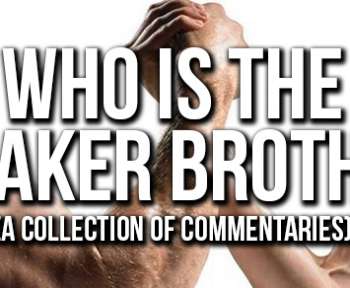 What is a Weaker Brother? A Commentary Collection. 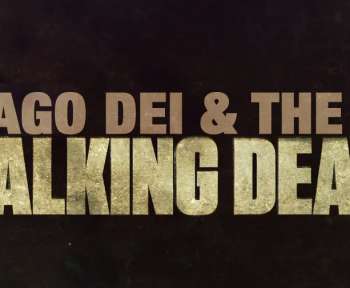 Imago Dei and The Walking Dead