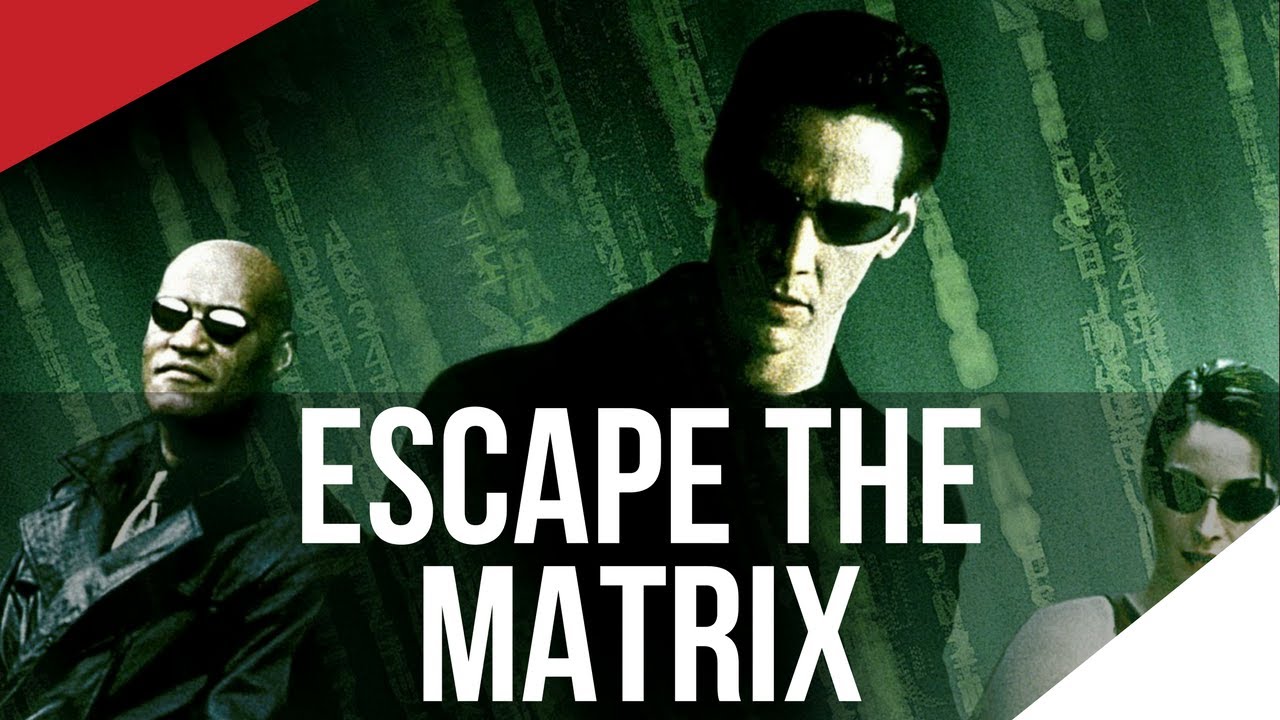 I have not posted much on social media about Roy Moore because I am not overly in loveAi??with the fact that his denials about dating teenagers when he was in his thirties have been anything but clear and to the point. At best, they were mixed.Ai?? Talk about an elephant in the room for Moore supporters.

But neither am I overly in love with the idea that women who admit to having doctored signatures and stood pat on accusations for decades when he was a judge in Alabama waited until now to bring their accusations.Ai?? How in the world do you comment on this mess without looking like a complete dolt?

Now that the election is over (whether Moore concedes or not), it is probably somewhat safe to make a few general observations.

1. The Republicans who chose to NOT vote for Moore because of character issues-Ai?? welcome to the party. Where were you last November when you were voting on the president? 63% of the state voted for a guy who admitted in print that he enjoys being unfaithful to whatever wife he is married to at the time in 2016.

If you had no problem voting for Donald Trump but did not vote for Moore, it’s time you have a gut check. It’s time you ask yourself, “What ethical standard am I using to support a candidate with my vote?” In your case, it appears to be whatever your Rice Krispies tell you, combined with whatever way the wind is blowing.

Hey, if you repented of that and now are using an ethical test, congratulations. That is really great. Watching your vote in 2020 will be encouraging.Ai?? I hope.Ai?? Those darn Rice Krispies tho–they’re pretty convincing.

2. Welcome to the climate of unsubstantiated allegations becoming as good as a trial by jury with DNA evidence. Think Salem, MA in the 21st century. Buckle up. Politics in America has changed, and not for the better. If Moore takes every one of his accusers to court for slander and they are found guilty it will not matter. There will always be
back alley thugs with lots of money who will throw it around come election time. And they will work for both parties.

3. Whether George Soros is behind this–or his father, the devil– or the Russians–one thing is certain. Forces are at work in this nation to cause instability in every arena. An oligarchy is pulling the strings and it works because of the Rice Krispies\wind thing and media (mainstream and social). Until we learn to ignore all of it and get educated Biblically we will continue to be puppets for the oligarchy. Insert whatever dystopian analogy you like here–break out of The Matrix, Fahrenheit 451, throw a sledge hammer at the screen, whatever. Learn to think for yourself without the aid of political parties or their lackeys.