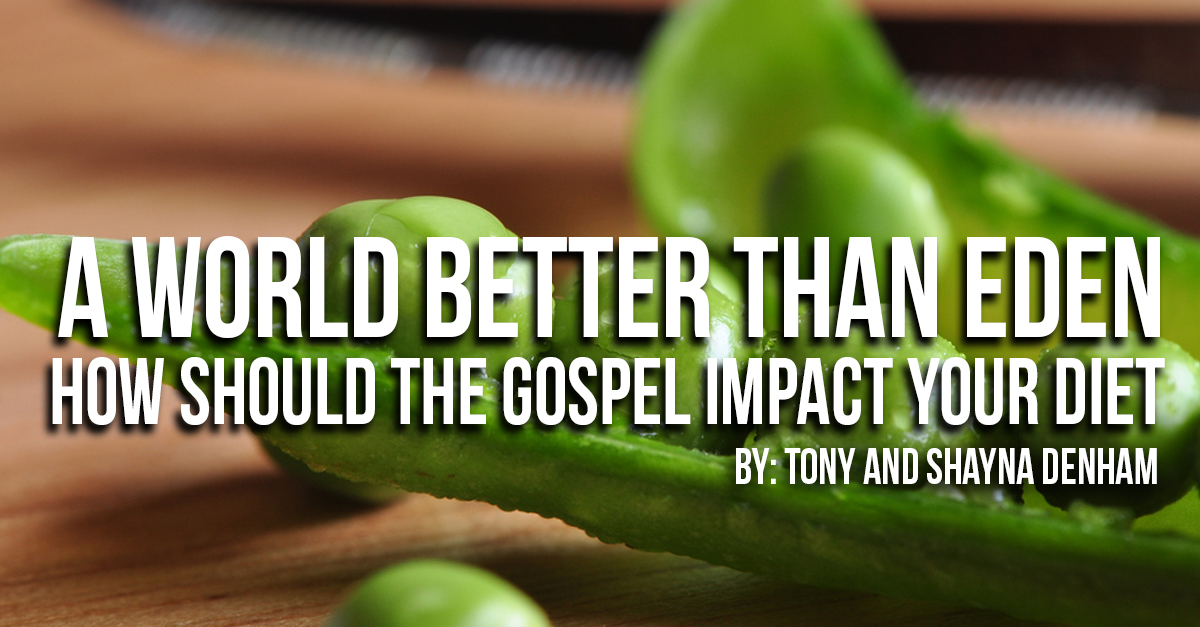 The Gospel impacts every single area of one’s life, food and dietary habits included. It is our hope that Christ’s Kingdom would benefit from nutritional knowledge to build healthy bodies and minds, so that Christians will live longer lives for the work that God has called his people to live out here on this earth. Too often people are looking for cures from diseases by turning to synthetic medicines that produce other illnesses or diseases rather than turning to good nutrition advice and healthy lifestyle choices. Take for example the average commercial advertising the latest drug: they spend 3/4 of the time explaining to the potential customer that this new drug can cause a vast array of other health issues and many times even death. Most people look for a quick fix because they are not willing to deal with the root problem.

And this is what the Gospel drives at; the Gospel drives at the root of the problem — one’s heart. Christians, above all people, are called to have self control in all things. “A man without self-control is like a city broken into and left without walls” 1 . Many people think it’s completely normal and expected to constantly deal with headaches, stomach issues, arthritis, inflammation, skin issues, and other various ailments. But this does not have to be the case. Most diseases are related to poor food choices and the indulgence of those mal-nutritious foods. Your body is a living organism that needs good fuel to keep it running well.

Originally, we (the human race) were designed to be herbivores, as was all of God’s creatures. “And God said, ‘Behold, I have given you every plant yielding seed that is on the face of all the earth, and every tree with seed in its fruit. You shall have them for food. And to every beast of the earth and to every bird of the heavens and to everything that creeps on the earth, everything that has the breath of life, I have given every green plant for food'” 2 . We see a change though in Genesis chapter 3:21. The fall of mankind takes place and an animal is sacrificed by God to cover the sins of Adam and Eve. Here we are not told they were permitted to eat animals, not until Genesis 9:3 does God allow animals to be eaten. A question you should be asking yourself is why did God allow for the eating of animals? From induction one can conclude it is a result of sin and God’s pointing toward the Lamb of God who would be slain for sin.

The sacrifice of animals as an offering of sin foreshadowed the sacrifice of Jesus. The shedding of blood had to of been a frightful thing for Adam and Eve to experience. They had never seen death up to this point. They had never seen an innocent creature whimpering and bleeding its life’s blood as a result of their sin. God was revealing to them how serious their sin was.

The institution of the sacrificial system was both a positive and negative sanction of the direct disobedience of Adam and Eve’s sin. It was positive to God’s people in the Old Testament because they experienced the grace of God in ways they had or never would have experienced if the Fall had not taken place. It was a blessing in disguise you could say. The sacrificial system was also a curse because the people of God were to eat the animals that were sacrificed. The introduction of animals into the human diet started to shorten human life span from 900 + years down to only several decades around the time of Christ 3 . Granted there were other factors that ensured a long lifespan before Noah’s flood, but the introduction of animal based foods are a major part in the breakdown of the human body, creating what’s known scientifically today as acidosis 4 .

If the consumption of animal based products was permitted by God due to man’s sin for a sacrificial covering that ultimately pointed to the death of Jesus, what then is the necessity to kill animals for food since Jesus was the final sacrifice for the covering of sin? For clarification, we are not saying that it is sinful to eat animal products or that the Bible says we should stop eating animal food sources, but what we want to bring to your attention is several fold. First, that eating animals is not how God originally designed the creation. Second, animal food sources shorten lifespans and the quality of life. Third, the restored earth will have no death of animals 5.

This article is the silliness that results from Christians getting caught up in the New Age-y naturopathic movement and try to make it reconcile with Scripture. I'm a Registered Dietitian with a 4-year degree in nutritional sciences, and an elder at my local congregation, and let me say that this article does not pass muster on either scientific or theological grounds. DamonRambo and MikeAnderson5 put things well, so let me just add the following.

The authors seem to work out of a post-mil eschatological framework, and that's fine (even though I don't share that viewpoint), but they need to wrestle more with the texts of Scripture when it comes to food and sacrifice and not be so cavalier with their assertions, because all I see here is a bad hermeneutic propping itself up on bad science.

WHAT!!!? Jesus ate fish post resurrection. Or maybe that doesn't count. He tells Peter to rise kill and eat. These were animals which were previously known as unclean. I understand it is reference to the salvation of the gentiles but he did say rise kill and eat. Then there is Don't eat meat strangled, we can eat meat sacrificed to idols.the Holy Spirit is the one who is telling us all of this. this post is just weird and silly I am the overseers of this website should know better.

"Originally, we (the human race) were designed to be herbivores, as was [sic] all of God’s creatures."

Wait, so, anteaters were herbivores in the Garden of Eden? Why would God make orca whales with teeth if they were herbivores? Would baleen be better? How would whales know how to sift the krill and zooplankton from the phytoplankton? And while we're talking microbes, how could a leukocyte even BE a herbivore?

Upon what grounds do you make this claim?

Also, the "acidosis" myth has been debunked over and over again, the idea that eating animals is the cause of shorter lifespans is found nowhere in the Bible (why would God specifically command something that would shorten our lifespans? {Gen 9:3}), NOR in biology, and even the studies that show vegetarians are healthier or live longer lives have been challenged by other studies showing the opposite (http://www.plosone.org/article/fetchObject.action?uri=info:doi/10.1371/journal.pone.0088278&representation=PDF). Vegetarians might live slightly longer on average, through the use of chemicals and supplements to augment their eating choices, but studies have shown this has nothing to do with their food choices, and everything to do with the fact that they are more likely to exercise and be concerned with their health (see this article, for instance: "Vegetarians live Longer but its not because they don't eat meat" http://finance.yahoo.com/news/vegetarians-live-longer-not-because-143519159.html ). In short, I would say this article is unsubstantiated by scripture and unsubstantiated by science.

O.K.....I think this is kind of silly. The eating of animals and the sacrifice of animals are not correlative. Eating animals was not permitted until AFTER the flood (...Into your hand they are delivered.
Gen 9:3  Every moving thing that lives shall be food for you. And as I gave you the green plants, I give you everything.) And this, it would seem, was a result of the fall and its effect

on biology and physiology.  Just as we now have mutations and diseases...just as certain GMO strains have reduced nutrition levels, so too the food after the fall began to be deficient in its nutritive value. There are many nutrients that the human body needs, which are NOT found in vegetables...B12, for instance (necessary for proper brain function...and whose deficiency is linked to Alzeheimer's), Vitamin D3, Creatine, Carnosine....all of these are found EXCLUSIVELY in meat.  BOTTOM LINE: Until we receive regenerate bodies, and a remade creation, meat eating is necessary for physical and mental health. Its why God's diet in His law, is heavy on meat...God wants us eating it. 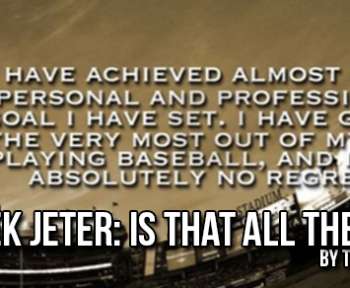 Derek Jeter: Is That All There Is? 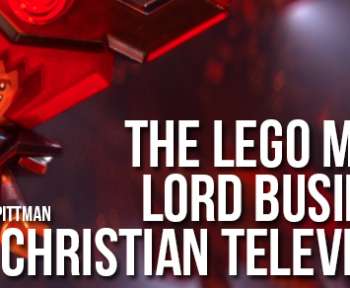 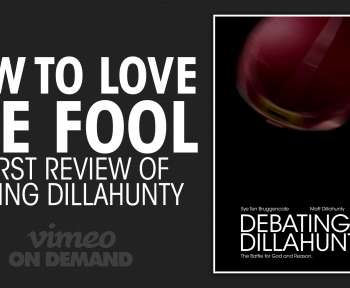