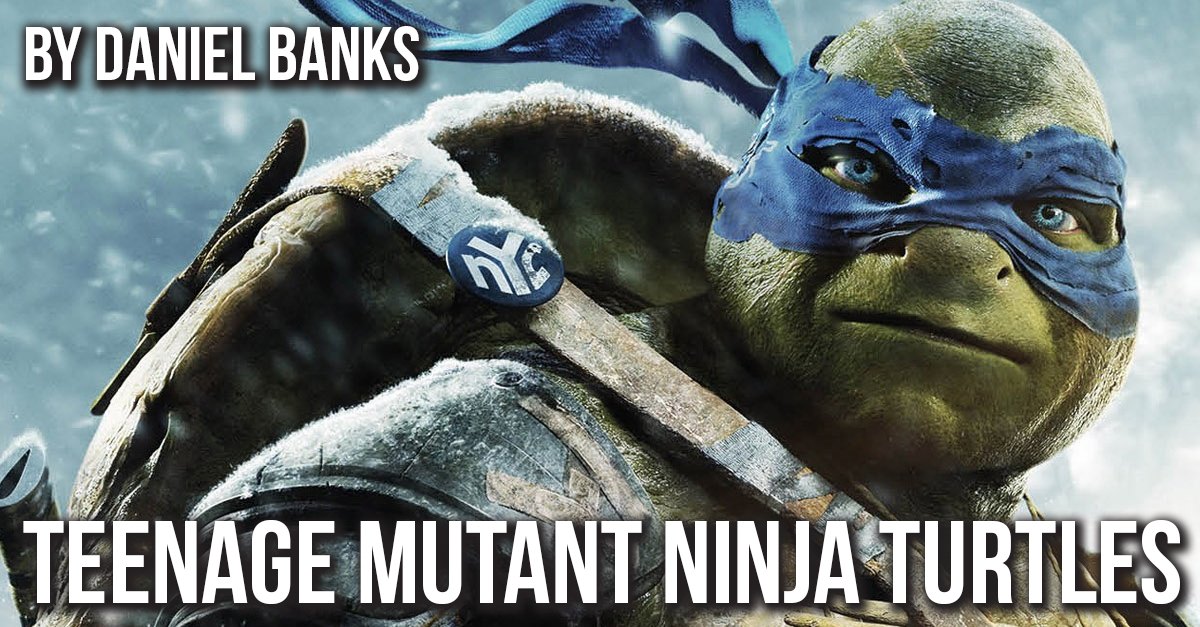 The rebooted Teenage Mutant Ninja Turtles has arrived in theaters. Another beloved franchise is updated for the summer of 2014 following the heels of recent rebooted franchises STAR TREK, TRANSFORMERS, BATMAN, and G. I. JOE. It is the latest to join the ” Produced By Michael Bay” label that has all the glitz and glamour of a potential blockbuster. The budget is north of one hundred and twenty-five million dollars. Explosions, martial arts fighting and some funny moments romance follow the typical pop corn movie recipe…yet that is not enough to prevent this movie from being a nearly two hour disaster.

In the first fifteen minutes of the film, the plot is dumped to the audience without time to digest the development of the story line. If one is looking for any similarities to the 1990’s cartoons and cult-classic movies, there are none, except for the names of the ninja turtles: Donatello, Michelangelo, Raphael, and Leonardo raised by the giant and wise rat Splinter. There is the television reporter from News Channel Six April O’Neil of New York City, New York. There is the evil foot clan led by Shredder. The part of Tatsu, his right hand man in the cartoons and movies, is replaced by an unnamed assassin.
The filmmakers, producer Michael Bay, and director Jonathan Liebesman, have forsaken the rules of turtle cannon. For instance, the most important rule of Ninja, good or evil, is to do your work in secret, and never let the outside world know your name until your purpose becomes greater than yourself. Honor, tradition, and code are paramount.

No such is found in this film. New York City knows of the Foot Clan and the presence of vigilantes trying to stop them. No one has actually seen these vigilantes but you do see the turtles in the first fifteen minutes. Within the first twenty minutes, the Foot Clan are seen in all of their fighting glory. Even April O’Neil shows up in less than five minutes. Once the main characters are in play, there is a connection made with all in less that the first 30 minutes; the rest of the movie is action and explosions with a rushed climax and an ending that makes no sense. The action suffers from horrible editing, with the camera moving too fast and never slowing down. The Turtle quartet never get a chance to show off their martial arts skills. There is a lot of battle cry, one cowabunga, but nothing showing why or how the Turtles are Ninjas.

All of the characters in the film are stereotypes, not archetypes.

The cast is the worst in Turtle movie history. Megan Fox does not fit the part of April O’Neil. In Turtle canon, April O’Neil is a hot shot reporter on the rise, willing to go to the limits to find the truth even if it costs her life. Instead we get a weak woman that spends her time whining. The one saving grace of the film is Oscar winner Whoopi Goldberg’s few small scenes that shows why she won her Oscar in the first place, and Ms. Goldberg steals the entire movie.

There is one funny moment when the Turtles are taking the elevator and burst in an impromptu beat-box rap. ONE. Funny. Moment. In a movie called TEENAGE MUTANT NINJA TURTLES, that’s a major letdown. 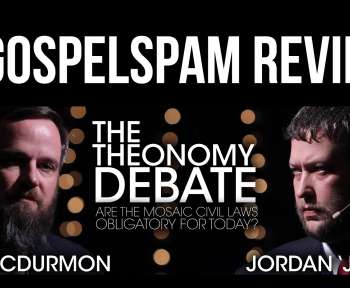 A Gospel Spam Review of The Theonomy Debate! 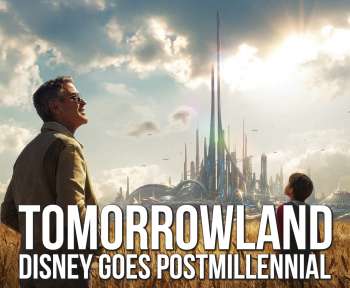 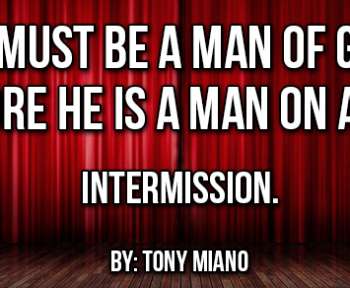 He Must be a Man of God, Before He Is a Man on a Box (Intermission)