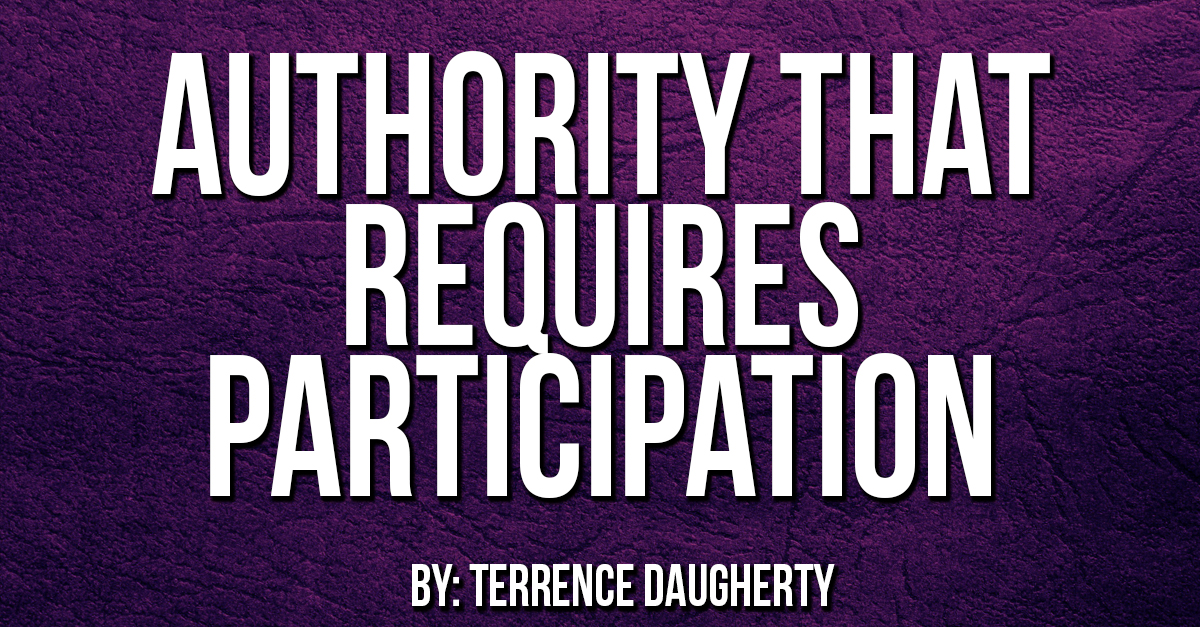 Islamic groups in the United States are quick to contend against the marginalization of their religion while failing to censure the actions of militant extremists claiming to be of the same religion. To those who pay attention to the sociopolitical climate, Islam alleges to be divided; those who choose peace and those who don’t. The problem however is that those who allege to be peaceful ambassadors of Islam forsake the ability to thwart extremism. This seems to be rather convenient. What better card is there to play in bureaucracy than the one that denies association with extremism while at the same time maintaining a relationship with those of extremist views? It would be subtle, but suggestive intimidation to castigate opponents of the Islamic faith while coddling extremists. This is surely a nice edge to have, I’m sure.

The logical conclusion of Biblical Christianity also leads inevitably to an emphasis on the New Covenant brought to us by Christ. The only Sword with which Christians should care to contend for the faith are the very Words of God in Scripture (Ephesians 6:17). A little investigative research and some common sense will reveal the logical conclusion of Islam. It can be seen in the fact that most Islamic organizations have yet to actively condemn extremism. True believers of Christianity completely discount and condemn any and all cases of violence ever used to assert Christianity. Christians believe that such behavior is evil and against the teachings of Christ Himself. Violence and manipulation in past events by professed Christians for the purpose of forced conversion has been and will always be condemned by true members of the faith.

Just recently I read a headline from an online news source stating: CAIR: Remove Islamist Extremism,’ Jihadism’ From 9/11 Museum Video. CAIR is trying to remove the words Islamist Extremism from a video at the 9/11 memorial. I would ask the question why?, but we all know the answer. It doesn’t require an entire article to express their reasoning. They don’t want Islam to have bad publicity which is understandable.

However instead of demonizing actual extremists, CAIR wants to demonize their victims. This act in and of itself is a tactic of extremists who care more about propaganda than proper recourse. Unsurprisingly they appeal to emotion and examples of infrequent bigotry against Muslims to their vindication. Exploiting the sentiments of the credulous can be more powerful than flying jets into a building. It is a powerful tactic easily deployed in a society fraught with political pushovers and secular charlatans. The political system in America is replete with deception, so why should we expect any better to come from this somewhat newly established religious-political organization?

CAIR or the Council on American-Islamic Relations is an organization of great controversy founded by the Muslim Brotherhood. The Muslim Brotherhood is considered a terrorist organization by many, but there are five powerful nations that truly matter; four of which consider Islam to be a major factor in their own jurisprudence and political structuring. The five nations mentioned are Bahrain [1] [2], Egypt [3], Russia [4], Saudi Arabia [5] and United Arab Emirates [6]. CAIR’s involvement in American politics has come by way of opportunistic Liberal’s. It is the Progressive’s battle-cry often heard at the expense of Constitutional ethics, anything to get a vote! There has been investigative research into CAIR and I recommend these three sources: The Religion of Peace, CAIR Observatory, The Investigative Project on Terrorism. For now I would rather steer clear of speculation and merely only assert what I have observed regarding this group and other cunning Islamic political organizations.

The last thing I want to do is appear to be a conspiracist which brings me to my point. 77% of Americans profess Christianity [As per Gallup], but the evidence is not there; obviously. If it were, then more people would be disconcerted over the loss of personal freedoms and the right to life instead of perpetually electing Statists and potential despots. Understandably Christians are apprehensive to participate in politics over the fear of forsaking the call to share the Gospel. This is a damning notion that needs to be attenuated. My anticipated lengthy series on Christian Addiction to Fatalism has and will continue to expose the potential for sinful apathy in the face of oppression where the Gospel is the only true remedy.

What I mean is that Christians are under the impression that the Gospel’s only purpose is to save people. The good news about the atoning work of Christ is not some mere ticket to heaven. It is a proclamation of His glory and His Lordship. Reducing it to a mere tool for conversion is unbiblical. We know that the Gospel serves more of a purpose than conversion. It serves to polarize. It serves to glorify God in the condemnation of those who openly reject it. Christians need to avoid the poisonous thought that Christ merely died to save the elect. His incarnation, first coming, life, death, resurrection, and second coming all serve a purpose far greater than the existence of man. Christians must go forth without apprehension to proclaim the Gospel and the objective authority of His Word.

In this country, the United States, we have been afforded these luxuries; luxuries never before given in such a quantity to the church in the past. So far the Church in America has utilized and prospered from every resource given under the freedoms premised in the United States Constitution; except the freedom to politically deliberate. Instead we have left such a task up to charlatans and fools who have no right in being involved in politics. One example would be the constant involvement of men like Pat Robertson from the 700 Club and CBN. The man is not a Christian; he is a proponent of Word-Faith theology and a man who prospers from the ignorance of the undiscerning. He, along with many other professing Christians have become the face of Christian evangelicalism. Why have we allowed our faith to be represented on such a scale by such an impostor? I don’t have to answer that question for you. You know why. Because Christians don’t want to do their part in a society whose governing authority, the Constitution, requires participation instead of passivity. As I have said before, the only reason that persecution will come in this country is because of the Church’s lack of resolve and fear of man, instead of its fear of God.

Good stuff, the insanity of sin.

// "It would be better for a politician to promulgate the authority of Christ and the objective truth of His Word over politics than to passively cower at the hands of men who are not endowed with such authority." //

Spot on, even though our Lord tells us not to fear man (Luke 12:5) too many care more about what man thinks than God and the results are disastrous.

//"only reason that persecution will come in this country is because of the Church’s lack of resolve and fear of man, instead of its fear of God."// 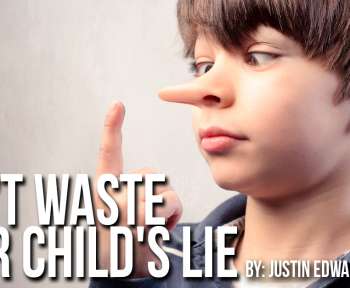 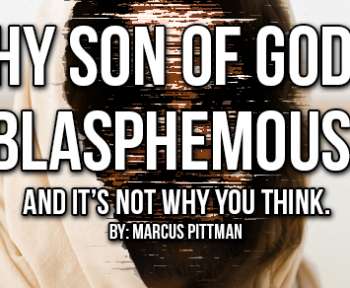 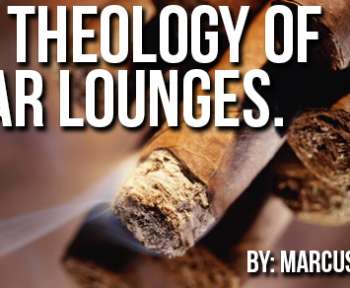 The Theology of Cigar Lounges