Star Trek: As Told by a Jesus Nerd 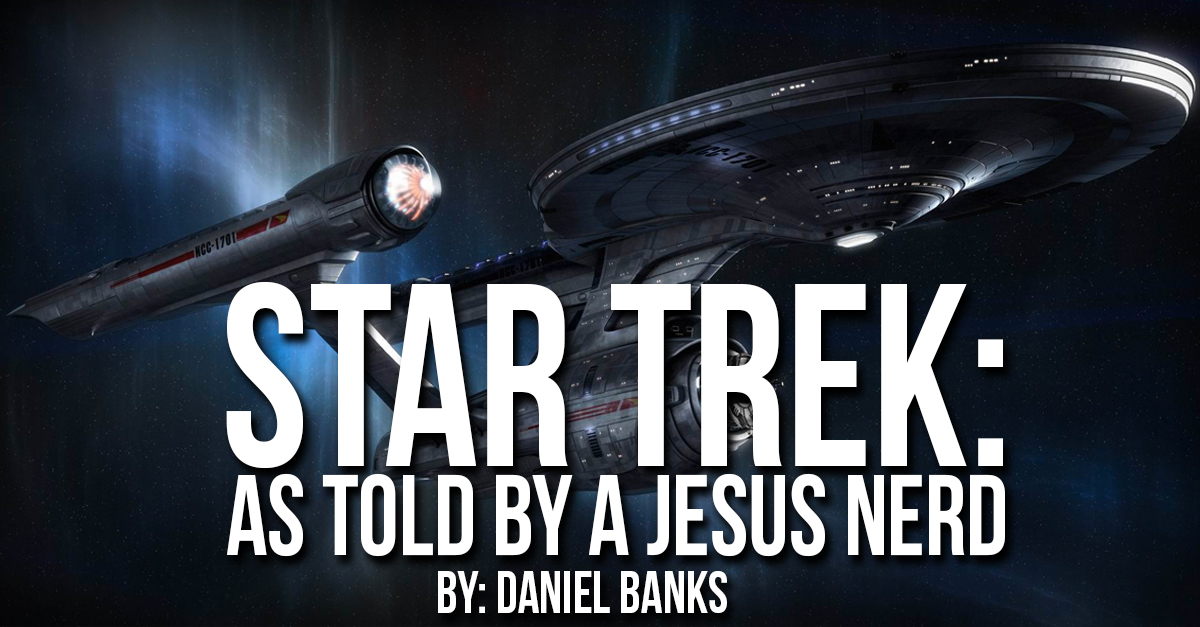 The following is a guest post by Daniel Banks, a member of By Grace Community Church in Newport News, VA.Ai??

Star Trek has been around for quite awhile now. Everyone has grown up watching an incarnation of the enduring franchise, from the original series, Star Trek, and its subsequent spin offs The Next Generation, Deep Space Nine, and Enterprise. Created by Gene Roddenberry in 1967, now known affectingly as the Original Series, Star Trek debuted on NBC Friday night and ran for three seasons. Even back in the 60’s, Friday night spelled death for television. It was canceled after two seasons, but fan mail campaigns successfully resurrected the show for a third and final season. It starred William Shatner as Captain James T. Kirk, Lenard Nimoy as Vulcan first officer Spock, and Deforest Kelly as chief medical officer Doctor Lenard McCoy. This trio of characters grew to become known as the big three, with much of the drama and action centered around these principle characters.

Coming out of an era of racism, Star Trek became the first show to feature a bi-racial cast and an interracial kiss. Star Trek’s premise was based on humanity coming together in a utopian society after humanity’s first contact with a superior race of benevolent beings known as Vulcan’s.

Even with a united Earth, humanity still faced adversaries in outer space.

With stories set on the backdrop of 1956-60 culture, and drawing from history before this time period, Star Trek drew story telling reflecting the issues of its time, from racism, war, disease, poverty, politics, and even giving audiences the old fashioned murder mystery and a take on Dr. Jekyll and Mr. Hyde.

What about its theology?

This episode found the Enterprise crew exploring a parallel world of Earth. This planet was a near match. As with the majority of the episodes, the action centered around the big three: Captain Kirk, Vulcan science officer Spock, and Chief Medical officer Mccoy. There were humans, and the period was Earth’s own pre-World War I. The one big difference was the Roman Empire had taken over the entire planet. The people of this world had their Caesar, the Roman Army and even caged its citizens, non-Romans and outsiders alike in an arena, equipped with lions and Roman guards with whips.

Prisoners were tortured and beaten, then forced into the arena to fight for their lives against the lions.

Sent to investigate but not to interfere, the Enterprise team of explorersAi??nonetheless found themselves victim of a brutal Roman attack, a consequence of them coming to the aid of a humanoid who was a victim of a brutal Roman attack. The eventual escape of the Enterprise crew and the prisoners exposed Kirk and his officers to a culture that at first glance appeared to be sun worshipers. But upon returning to the ship, the crew discovered that there was more–the Son of God coming to save this world. Mr. Kirk pointed out, Wouldn’t it be something to watch, to be a part of? To see it happen – all over again?”

Watch the final scene of Bread and Circuses below:

While not a direct application of complete Biblical Theology, God is mentioned briefly, albeit at the end.

Who Mourns for Adonais?

The crew encountered a God-like being, who claimed to be the Roman sun god. He was all powerful, wicked, spiteful, and had a taste for disaster. The Enterprise team of explorers, led by Captain Kirk, eventually discovered his weak spot, a power amplifying machine, and destroys it. While this action did not render Apollo completely powerless, he vanished in a desperate plea to his kind which turned out to be ancient aliens, for help.

In dissecting these episodes, one can appreciate the distinct vision between the two. What type of God does humanity choose, one of benevolence or one of vanity? In Bread and Circuses, a parallel world stands ready to be changed from within. The mention of a Son of God coming to save those he chooses to bring about a spirit of lasting peace.

In Who Mourns for Adonais? the all powerful god’ in fact is revealed to be an alien, easily destroyed.

One could argue that both depictions of God are examples of humanity’s struggle to either shape their world for the better, as in Bread and Circuses, or to choose accept the whims of a devil as depicted in Who Mourns for Apollo?

Humanity often makes God in his own image, such as those that worshipped Apollo. The god presented in Apollo is selfish, vain, and tyrannical taking enjoyment out of those he tortures.

The God presented in Bread and Circuses chooses to be life changing and world saving.

Often times, humanity seems to choose the Apollo type God until we fall victim to its power, and seek to turn off the switch. It is not until our life is ripped from us, or we are beaten down that we choose the God-like figure presented in Bread and Circuses and we cry out to His mercy and surrender to His saving, changing grace.

While in real life, turning the switch off is not easy when dealing with the evil of sin, it is possible and necessary, but consequences will remain and we must rely on the One true Son of God to change our life and world. It is not until we are beaten that we cry out to the Father, and it is not until we have our lives ripped by an enemy, be it circumstances in our lives or an enemy such as Apollo in Who Mourns for Andonis? that we cry out to God begging for justice. While we can not turn off evil with a switch, we can definitely be delivered from evil with God’s help.

The ugliness of the theology of these two episodes is not in the episodes themselves, but in the writing. Some of the plot points in Bread and Circuses could have been expanded on to two part stories, for instance, how could the Son of God affect both the Romans and the Enterprise crew members. We get a brief mention, and in the episode Who Mourns for Andonis?, the origins of Apollo could have been explored a little more.

Granted, this was 1968. But the crux of these two episodes remain true to the human nature struggling with God and evil.

Ultimately, both presentations of God in these episodes fall short altogether. There is more to life than just brotherly love, and the turning off of evil with a switch.

God truly encompasses both qualities. While He does inspire brotherly love, God is justly vengeful and full of wrath. God is quite able to love fiercely those He chooses and exact His righteous judgment.

Portraying both of these characteristics of a just and holy God has always been a struggle for Hollywood. There is either one extreme of God just being all friendly and devoid of a divine justice or God being angry and void of mercy. 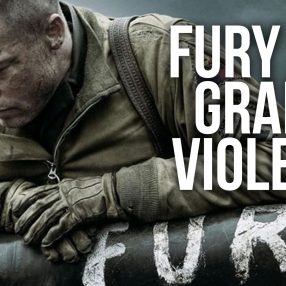 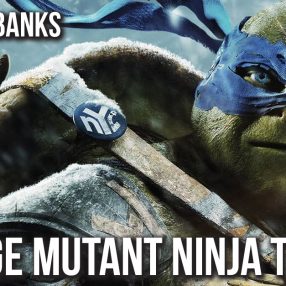 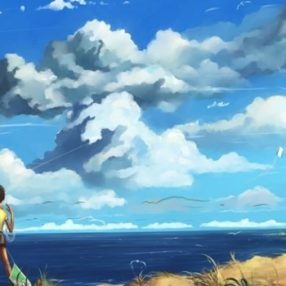 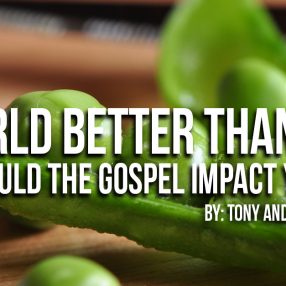 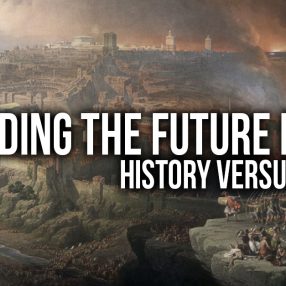